10 years ago, we filmed As teias de Aranha, 10 years ago was the public premiere, where high-ranking public persons from Mozambique showed up and important ambassadors from EU countries, too.
This anniversary is a reason to celebrate.

Therefore, I show a few pictures from our exciting film shooting. Some are from the railway hall of Beira, where we filmed various conversations of an engineer with the main character’s young friend. There we found an old locomotive from Hamburg. In the meantime, the team had some fun with the life-threatening material lifts, supposedly to be able to film better from above.

Here are some pictures. 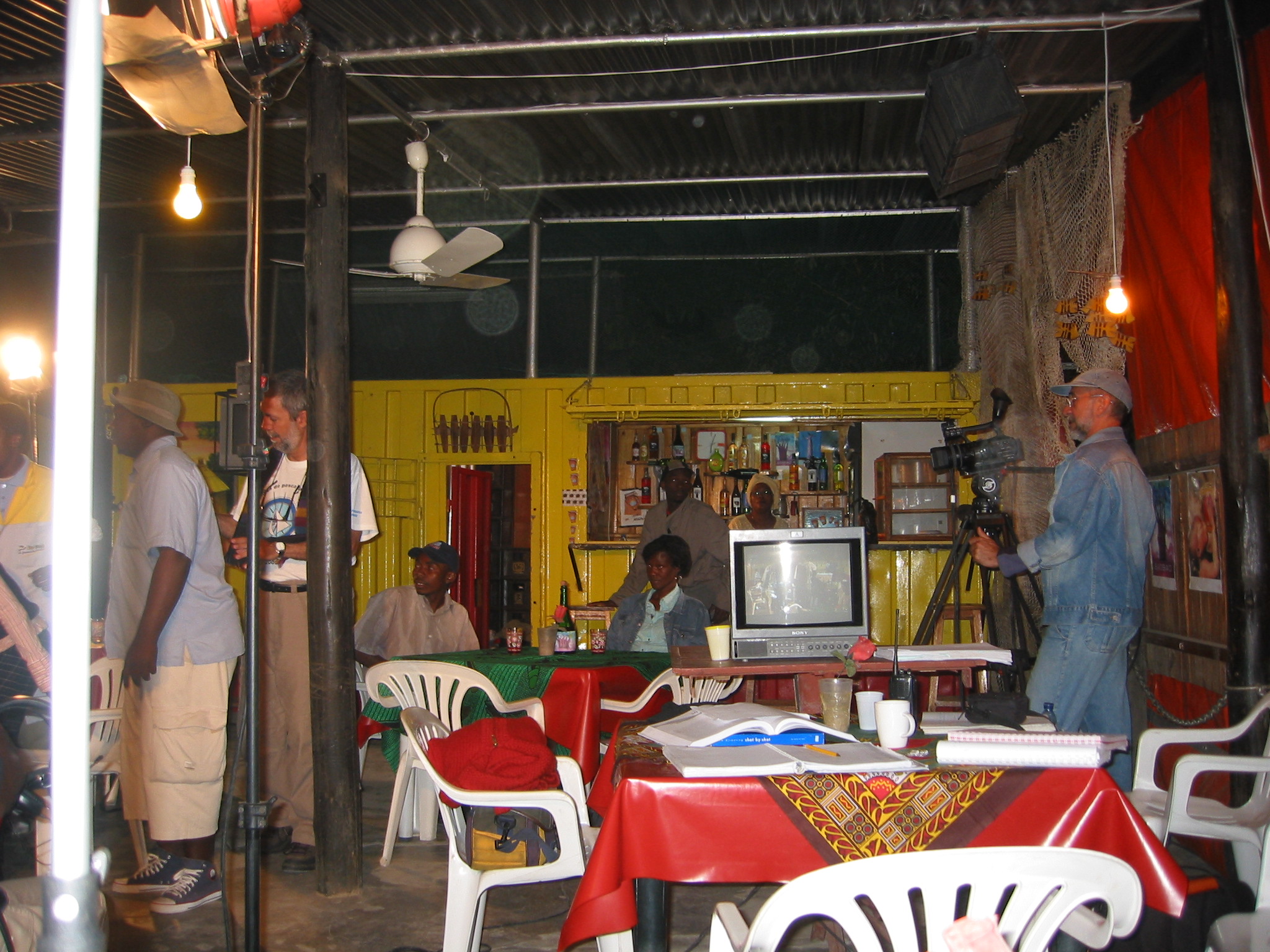 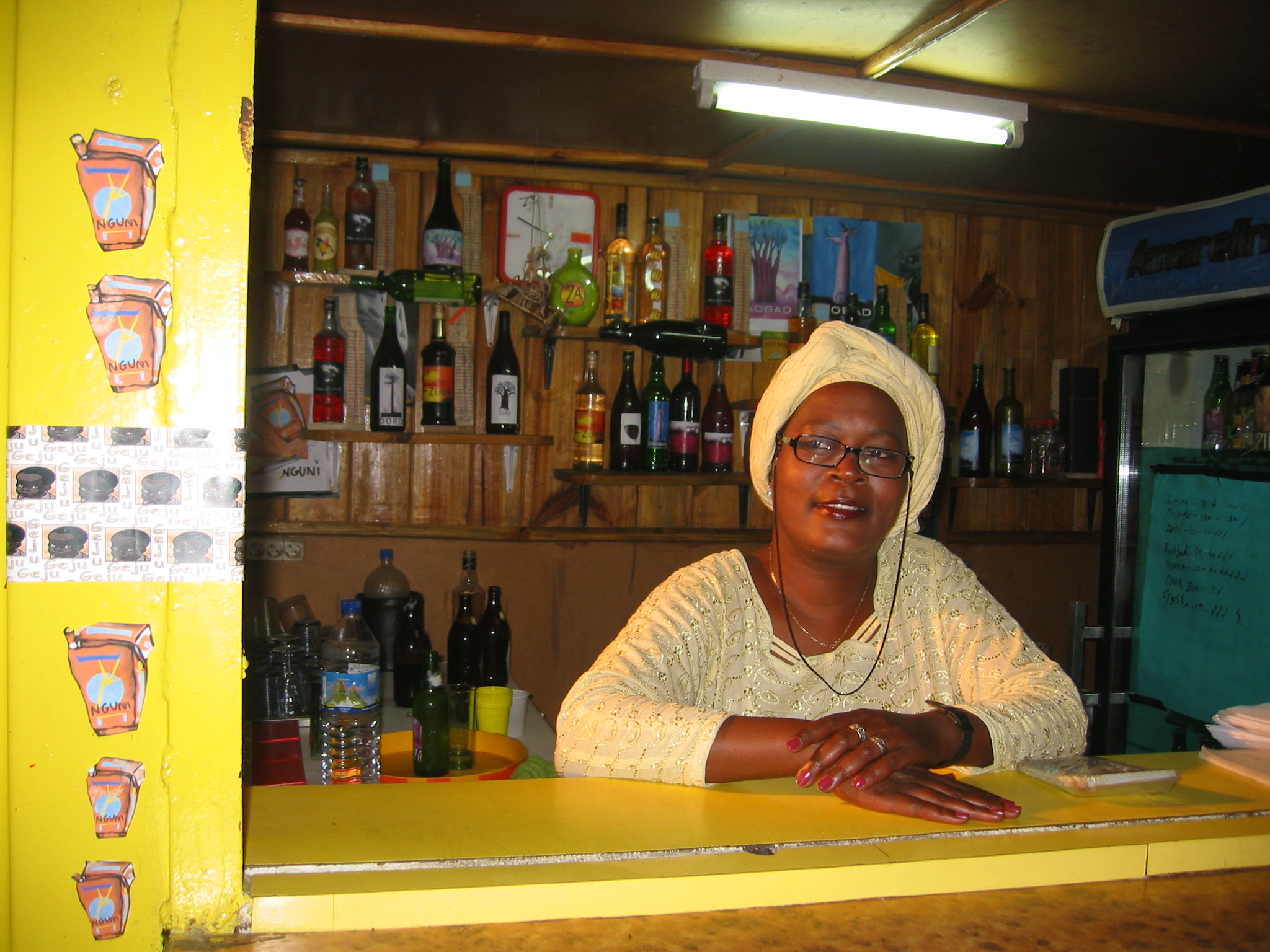 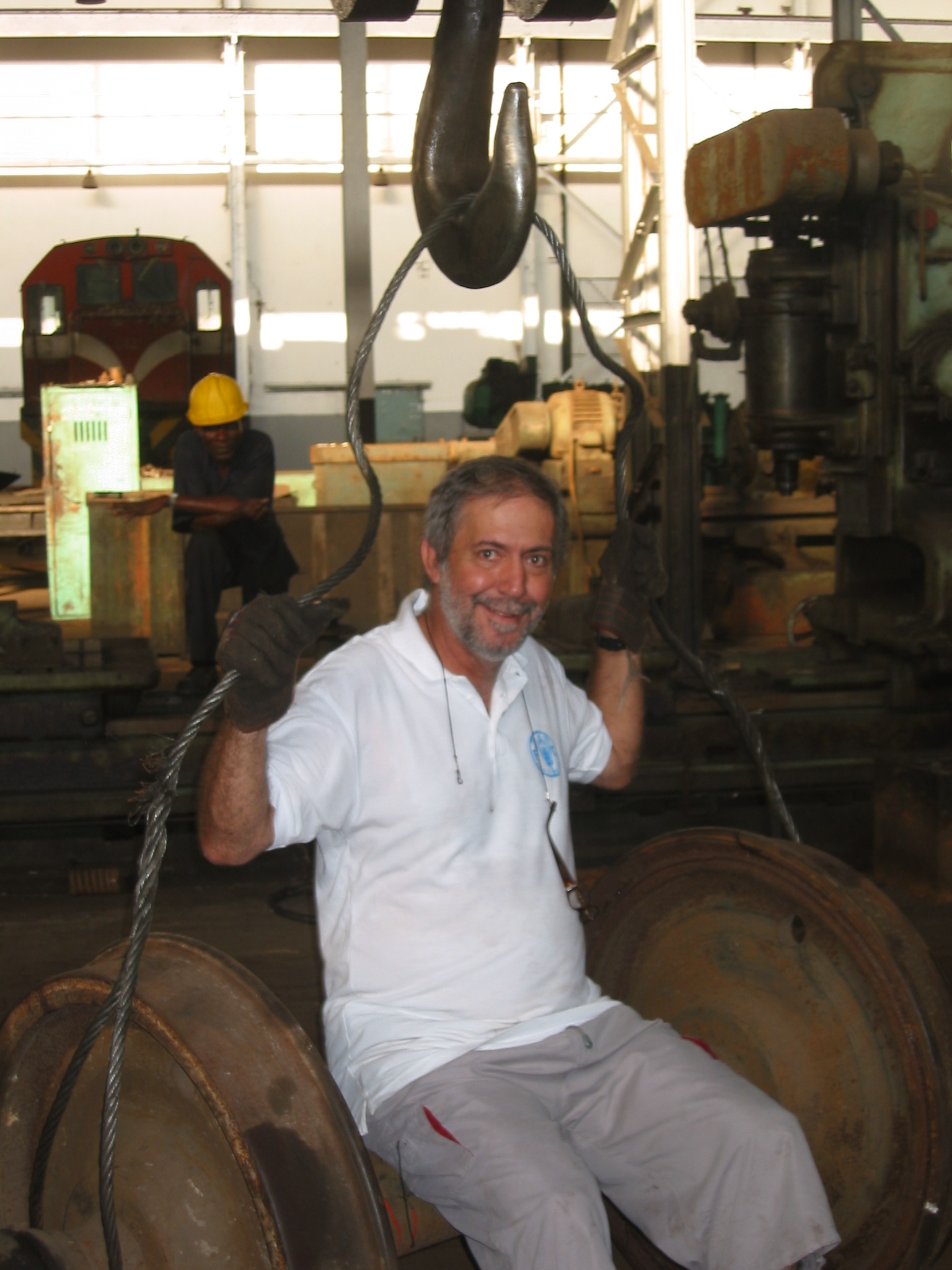 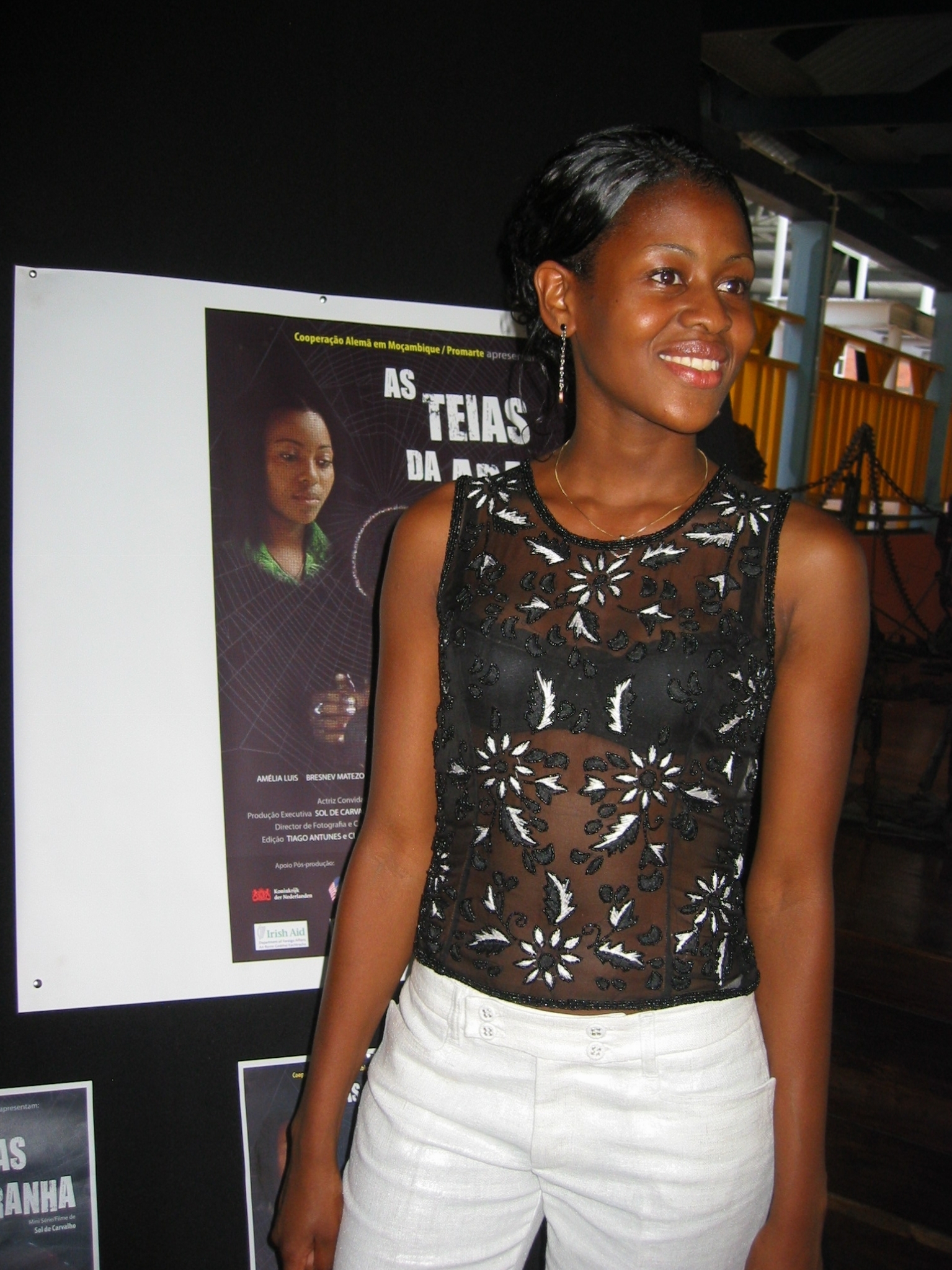 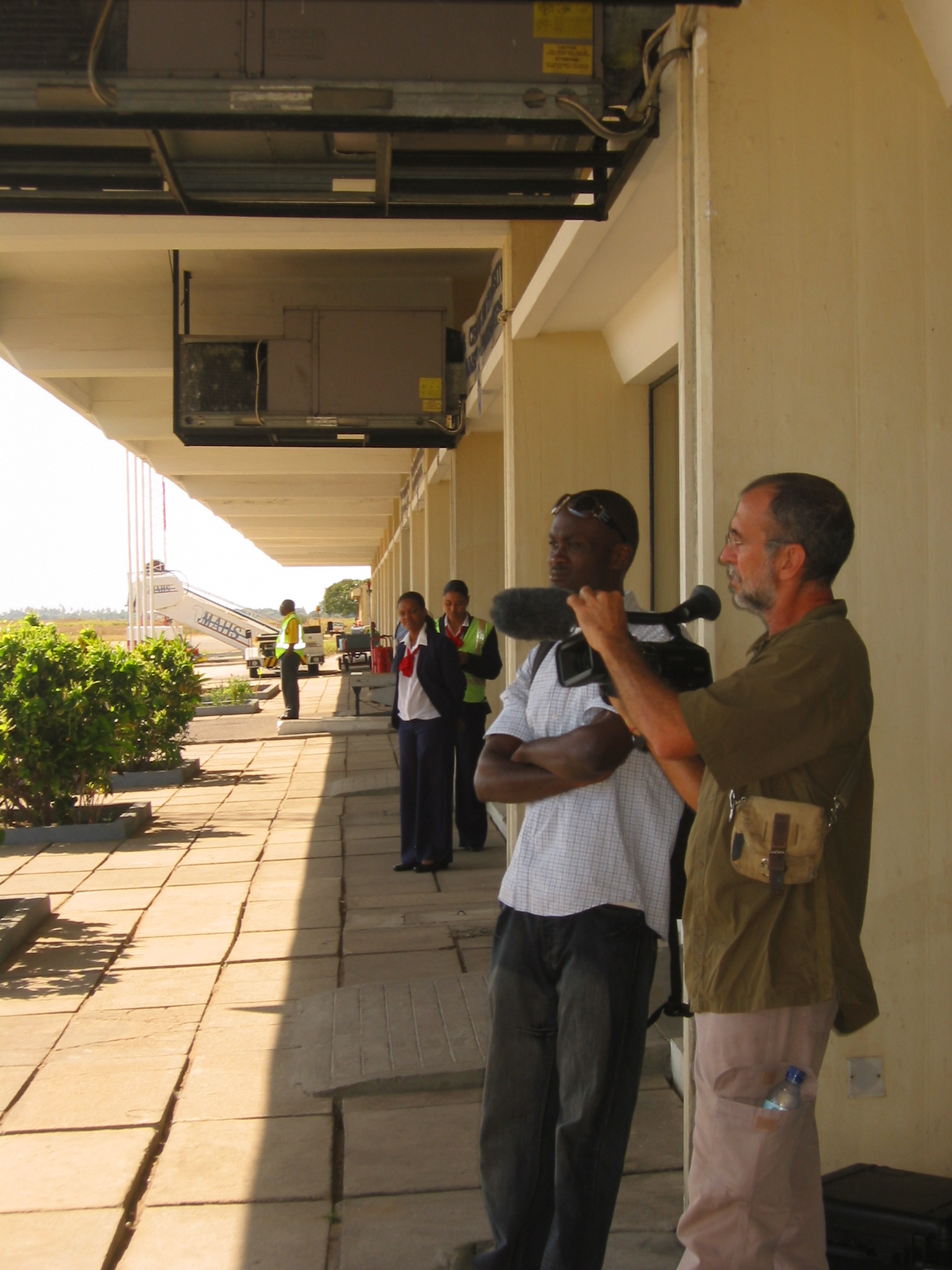 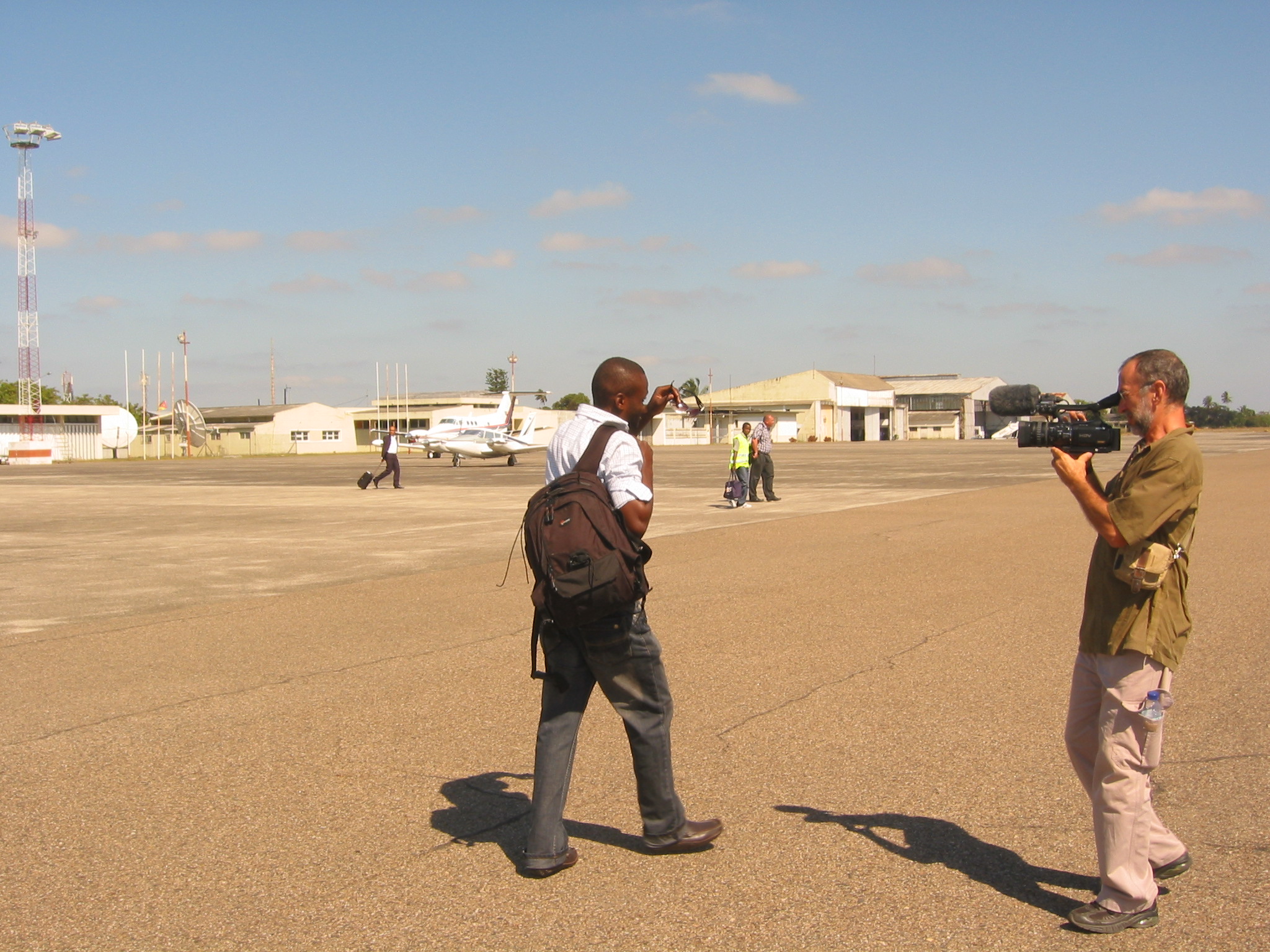 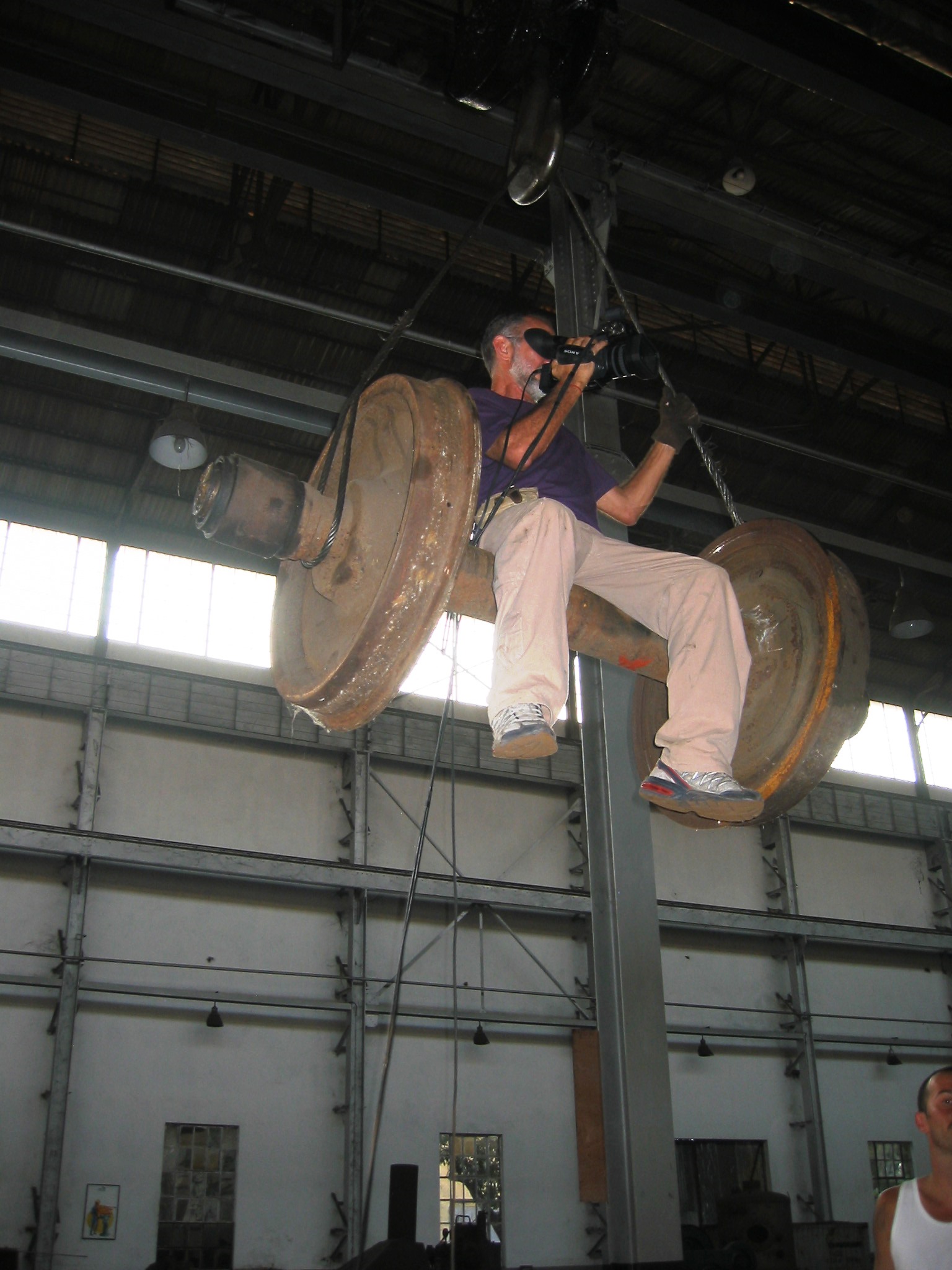 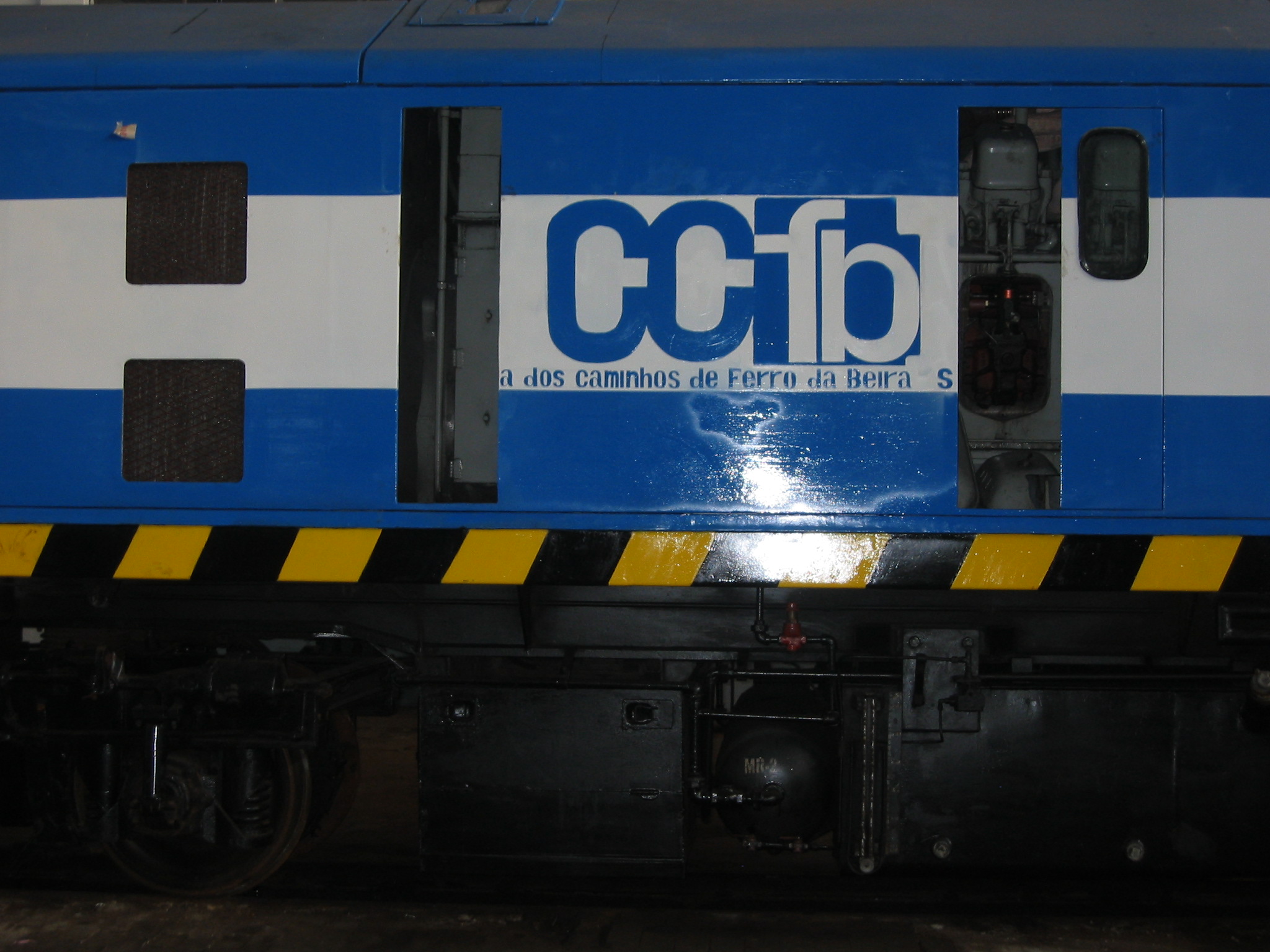 More informations about the film:

Murderous and creepy at the literary friends Following the invitation of the Literature & Culture Friends, I was guest in the Restaurant […]

May 2018 Faithfully, as the old German saying says: “Everything new makes the May” I have revised my website. In addition to […]

Read more: Miramar TV More about the movie Short excerpt from the film: